The area of Romney Marsh is a beautiful place, that attracts many visitors. There are plenty of local things to do in Romney Marsh like this https://www.localthingstodo.co.uk/locations/things-to-do-in-romney-marsh/ – but another great reason to visit this beautiful area, is for the ghostly goings on that are reported around the region. 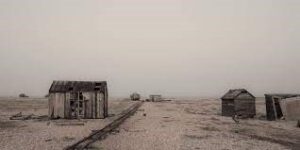 With its strange coastline and eerie atmosphere, it is easy to see the spookiness of the area. Dungeness has a lot of places that are reportedly haunted, from the lighthouse to the pub, the Pilot Inn. The pub was built from the wood of a shipwreck. The area has been prone to shipwrecks for centuries due to the layout of the land, sandbanks and changes in the tides. 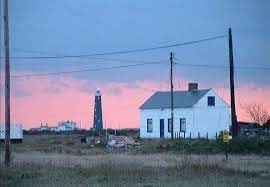 In Aldington, not far from New Romney is the Walnut tree pub, which as well as being the local place to enjoy a drink and something to eat, it is also the location of a haunting. It is said that some smugglers once hid a dead body in the walls of the pub, and people to this day have reported hearing the sounds of a body being dragged across the floor.

A recent popular ghost story, reported in the last few years has been the ghostly goings on at a Mexican restaurant in New Romney. Believed to be a ghost from the medieval period, diners and staff at the restaurants report a ghost with no face, who has believed to hide things and whisper to people!