Greetings Titan! With much more delay than I should I present myself before you. My current circumstances make it impossible for me to go faster. So, little by little, we will pick up the rhythm again. The chapter I’m going to discuss this week is the seventh, titled Bruce Wayne. Already by the same one could intuit that it will be focused on Dick’s relationship with his mentor. Although it is not exactly like that. We went into it and let me explain.

Analysis of all the chapters of Titans (Titans)

If, apart from Titans, you are a lover of the DC television universe, be it the CW or the DC Universe. 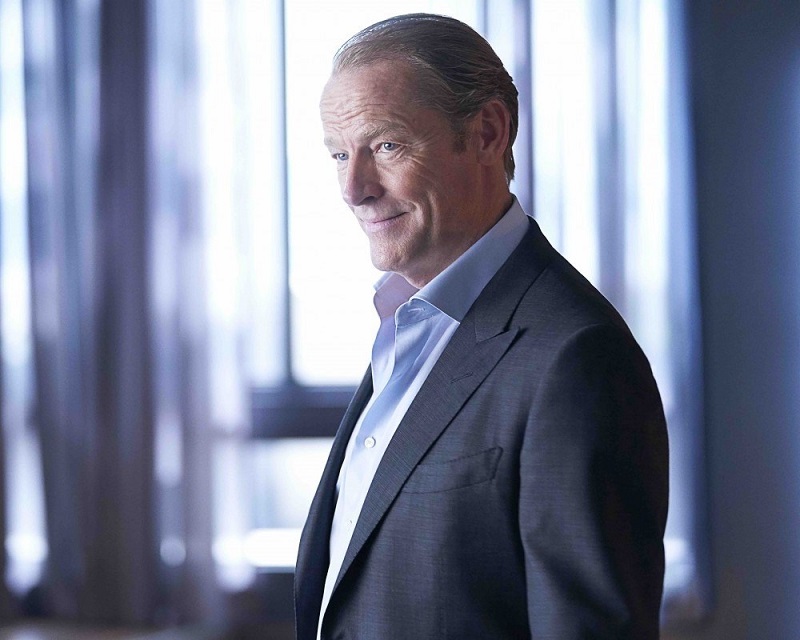 Dick is beginning to have hallucinations in which his teacher Bruce Wayne ( Batman ) appears, who blames him for the situation he has dragged The Titans into. Specifically, the state of poor Jason. Who is not only upset that Dick has left him out of his missions. But also that his fall has left him traumatized, repeating the same over and over again in his head.

While Rose comforts Jason, intimate with him, in gratitude for being the only one of The Titans who seems to have enough courage to face his father. But what could have been an idyll between these two characters is unexpectedly interrupted when she discovers a record of her late brother, Jericho, in Jason’s room. When asking the young man the reason why he has it, he responds that it is not his property but Dick’s, which serves Rose to suspect that the rumors about the Titans using Jericho to reach Deathstroke may be true.

Dick decides to search for Deathstroke on his own through Wintergreen, the villain’s butler and teacher, who was created by George Pérez and Marv Wolfman in New Teen Titans # 2 (1980). Dick manages to locate him and threatens him with a pistol to reveal Deathstroke’s whereabouts. Wintergreen not only says nothing to him but also reproaches him for using Jericho to get to Deathstroke the first time. Then dickhe beats him and seems to be about to kill him to keep the secret. He doesn’t end up doing it, in part, thanks to his Bruce Wayne hallucination. It is then when Deathstroke gets in touch with him to be in a place.

The place is a church. In it, that kind of Bruce Wayne  “Jiminy Cricket” will manage to convince Dick to tell the truth to his companions about what happened with Jericho to silence his conscience. Seeing photos of them on the altar of the church makes Dick understand that Deathstroke is in The Tower of the Titans and returns to it. He does it in time to prevent Jason, fed up with not considering himself good enough, and accusations of destabilizing the team, from committing suicide. Dick gets Jason does not jump into the void revealing that, in reality, he is the cause of what is happening to them by having killed Deathstroke’s son. The murderer wants revenge on him by hurting his friends. As he opens his soul to his friend, Wayne’s hallucination disappears and the chapter ends.

I don’t forget about Superboy 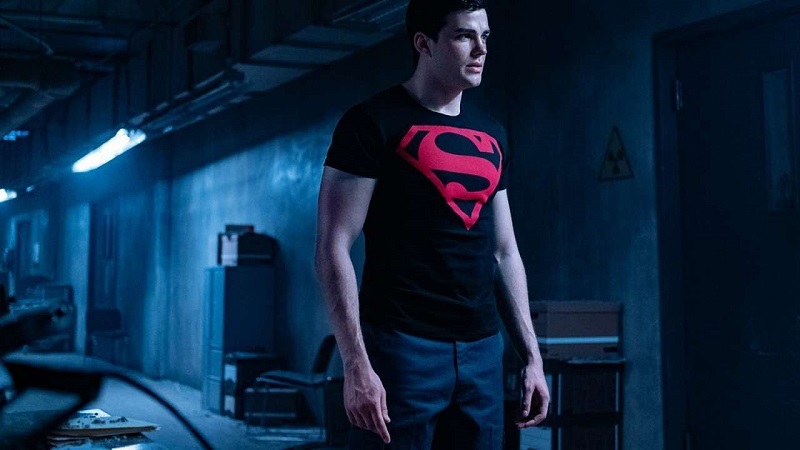 No, I am not forgetting about Superboy, who had been seriously injured in the previous episode. In this chapter, it is discovered that a toxin has entered his body, which is killing him. The fact that Kory is taking care of Conner in the infirmary allows us to continue learning about the character. As if he can speak Kryptonian, having part of Superman’s DNA. Kory, being an alien, recognizes the young man’s language, which may serve to link him with Superman in the future. At first, he thinks he comes from the same planet as the man of steel, Krypton, which is understandable since you’ve only heard him speak.

He also hears him whisper the name of Eve, the Cadmus scientist responsible for creating Superboy. And it is Eve who hears, through the mouth of Mercy herself, taking credit for having finished with Superboy. We assume that it was also Lex Luthor’s assistant who captured Krypto, Superboy’s pet, with a Kryptonite necklace.

Also, Mercy fires Eve. But before she leaves, Eve will also take Krypto to help her find Conner. Quite a declaration of intent on her part. Since releasing the super dog she becomes an enemy of the project that had been her workplace.  Not only will Eve find Superboy, in The Tower of the Titans. But she will give Kory the key to heal him by explaining that the young man of steel could heal by applying solar energy. Since what the beautiful alien does is manipulate that type of energy, she applies a good dose to it. With the assistance of Rachel contains the energies it will release. Kory succeeds and manages to heal Superboy. 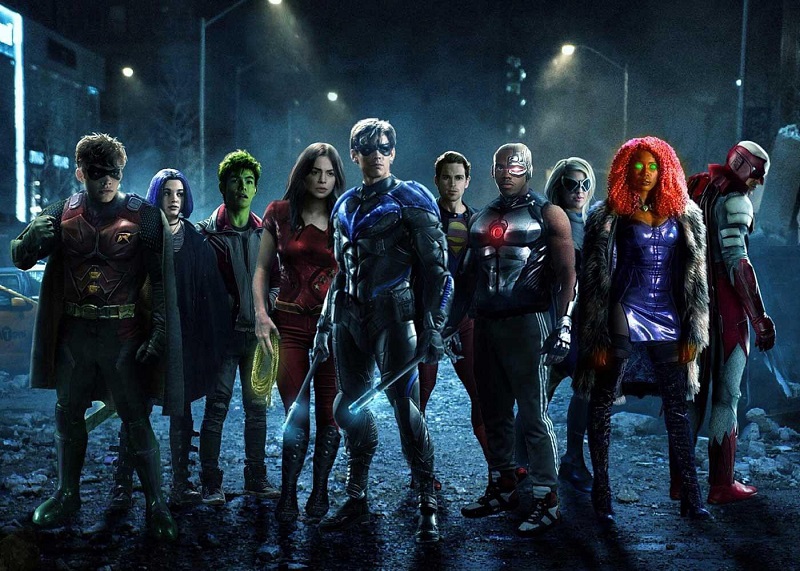 Iain Glen’s performance as Bruce Wayne continues to be one of the best of this second season of Titans. Glen has already demonstrated his good work in Game Thrones and now shows that he can change the register and play an adult Bruce Wayne in a remarkable way, which fits like a glove in the tone of this series, where the relationships between mentors and helpers play a role. relevant.

Superboy is also integrating very well into Titans and his characterization is being impeccable. Little by little, the character enters the plot of The Titans, and details of his personality, powers. And the environment is introduced with great skill. At this rate, he will become as charismatic as the Superboy from the magnificent animated series Young Justice.

The problem for me is being Dick Grayson. Threatening with weapons or killing for revenge are ways of acting that distance him from his counterpart in the cartoons. I imagine that with this they want me not to be an excessively uptight leader but someone who can also get carried away by their emotions, make mistakes, and doubt their leadership. All this to bring it closer to the viewer, but, with this, they run the risk of completely blurring the character. That, of course, if we analyze it in comparison to the Grayson from the comics. If we look at it according to how Titans have developed, it probably does fit us better. Although I have a very bad idea of ​​having to differentiate between the audiovisual version and the paper version. For me, there should be a correspondence between one and the other.